Apple has competitors from all over the world, not just competitors such as Google's Android platform or Microsoft's Windows Phone, but also mobile phone manufacturers from China. Chinese mobile phone maker, Digione recently filed a patent lawsuit aimed at Apple. 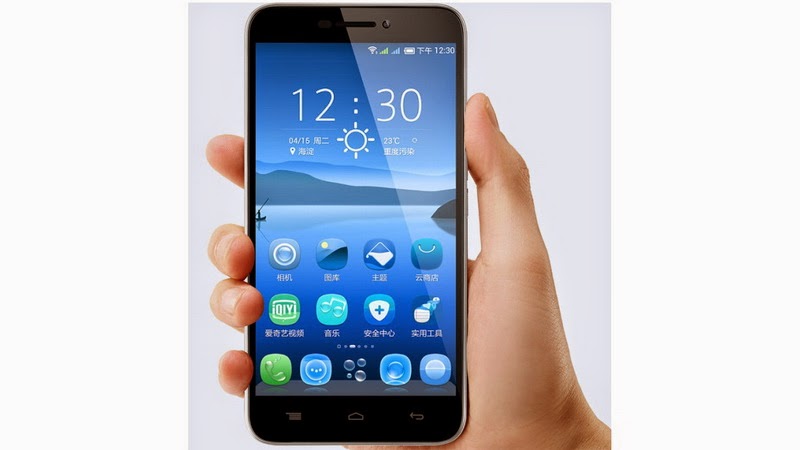 Reported by BGR, Friday (12/05/2014), reports Macworld announced, Digione publish on Monday sent a letter to Apple in September, when the iPhone 6 and iPhone 6 Plus revealed to the public. The letter informs the relevant patent claims already owned by Digione, before the advent of the Apple iPhone 6.

Apparently, the smartphone made Digione has similarities with the iPhone 6. The device made by this Digione named 100+ V6 5.5-inch display screen, similar to the iPhone screen size 6 Plus.

In fact, the two phones that have different specifications and even different OS. Digione phone made it adopted the Android operating system.